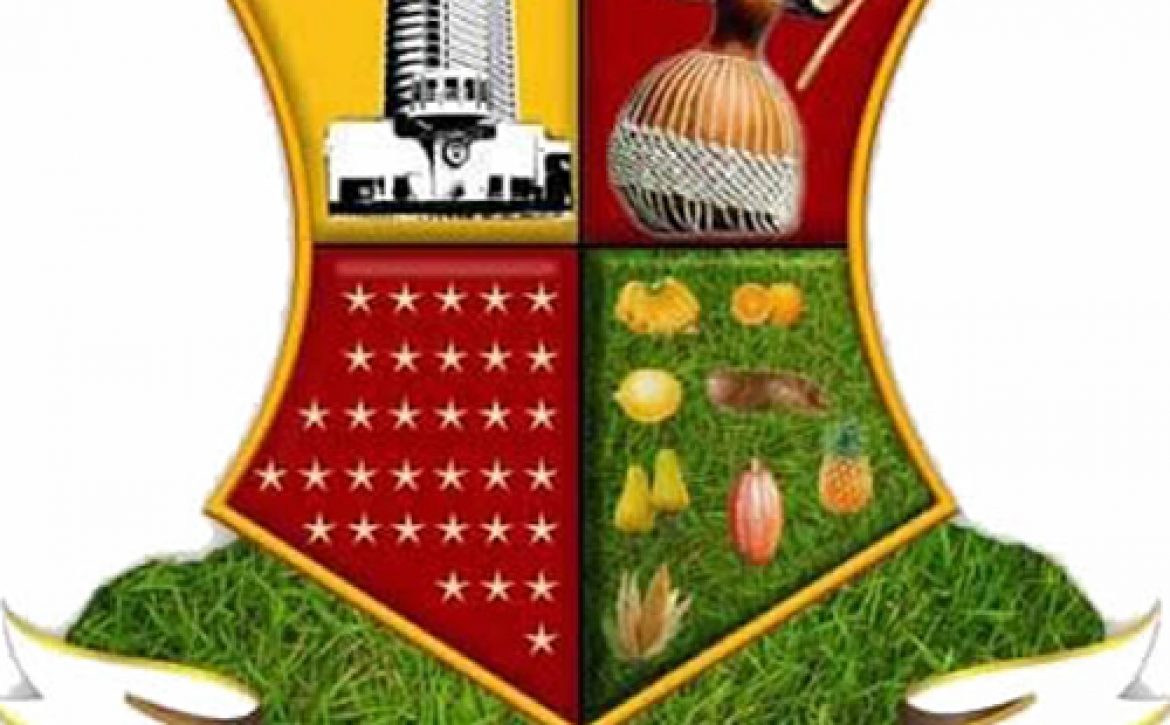 The leadership of Association of National Accountants of Nigeria END_OF_DOCUMENT_TOKEN_TO_BE_REPLACED 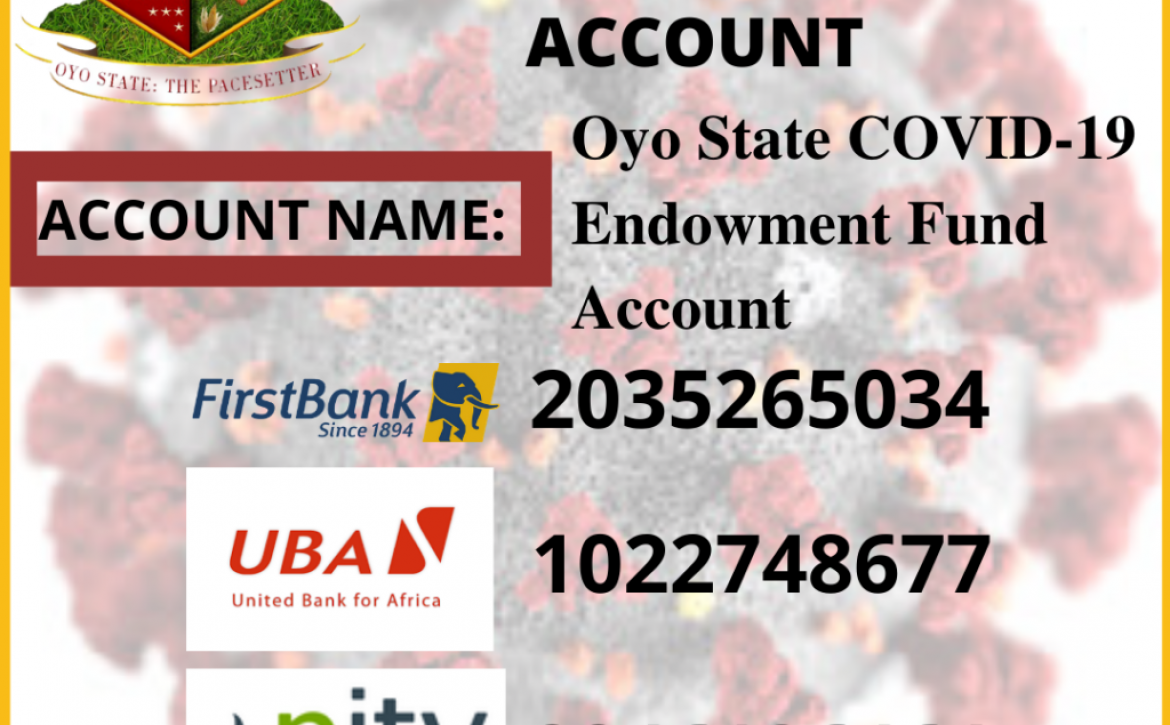 Oyo State Needs your Support towards the Covid-19 Pandemic

To Support Oyo State towards Covid-19 Pandemic, please Use the Under-listed Accounts or Click here to Donate Online 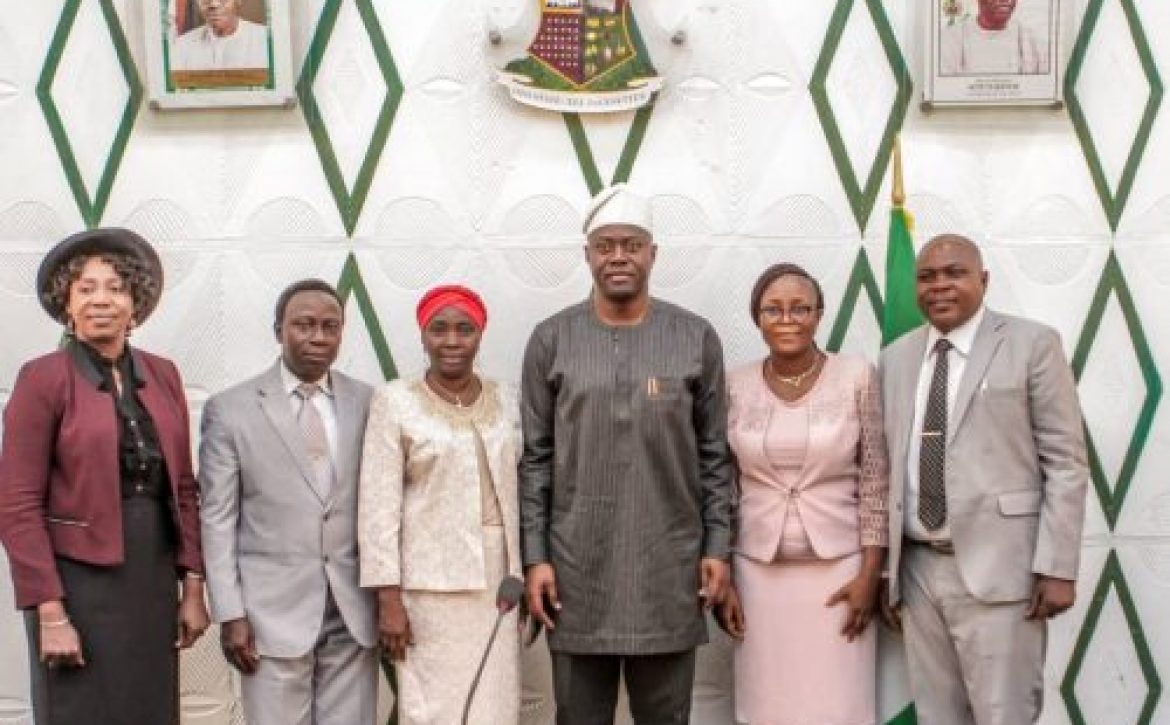 Gov. Seyi Makinde Swore In A New Set Of Permanent Secretaries To The Civil Service Of Oyo State.

This morning, Gov. Seyi Makinde swore in a New Set of Permanent Secretaries to The Civil Service of Oyo State. END_OF_DOCUMENT_TOKEN_TO_BE_REPLACED 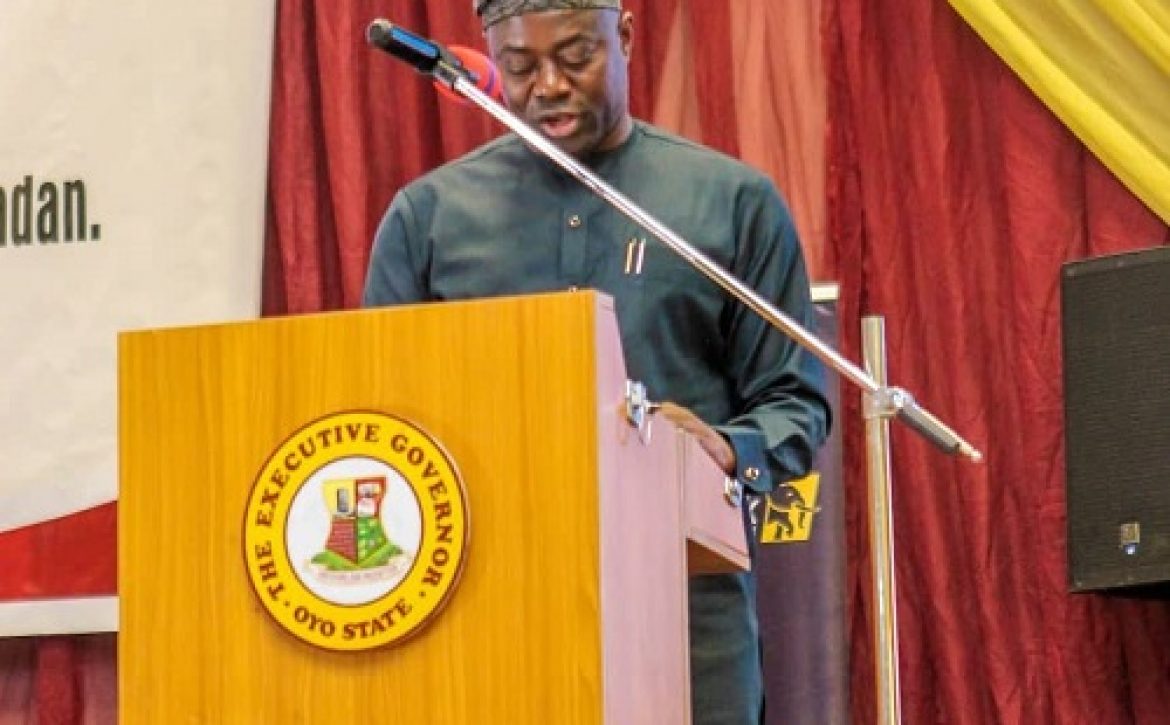 Board Of Internal RevenueMinistry of Finance

The Governor during his keynote address talked about the Internally Generated Revenue(IGR) Roadmap which will facilitate Economic Prosperity in Oyo State.

He also made it known that one of the key plan of the current administration is to increase the Internally Generated Revenue without an increase in tax rate.

He added that the Government is working on faster platforms which will ease the payment of tax and issuance of tax receipt in the State.

He charged the good people of Oyo State to be open to new ideas and creative ways which the Government can use for the expansion of Oyo State IGR.